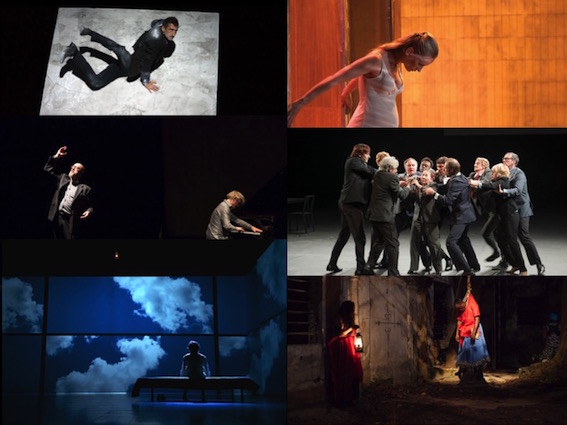 The following critiques were presented in March 2016 on occasion of the 3rd MITsp – Mostra Internacional de Teatro de São Paulo. They were written by Daniele Avila Small, Mariana Barcelos, and Patrick Pessoa, of the Questão de Crítica magazine, who participated of “Prática da Crítica” [“Criticism Practice”]. This activity has been promoted by the festival since its first edition in 2014 and is part of a broad set of formative activities included in the exhibit Olhares Críticos [“Critical looks”]. END_OF_DOCUMENT_TOKEN_TO_BE_REPLACED